In conversation with Dearbhail McDonald 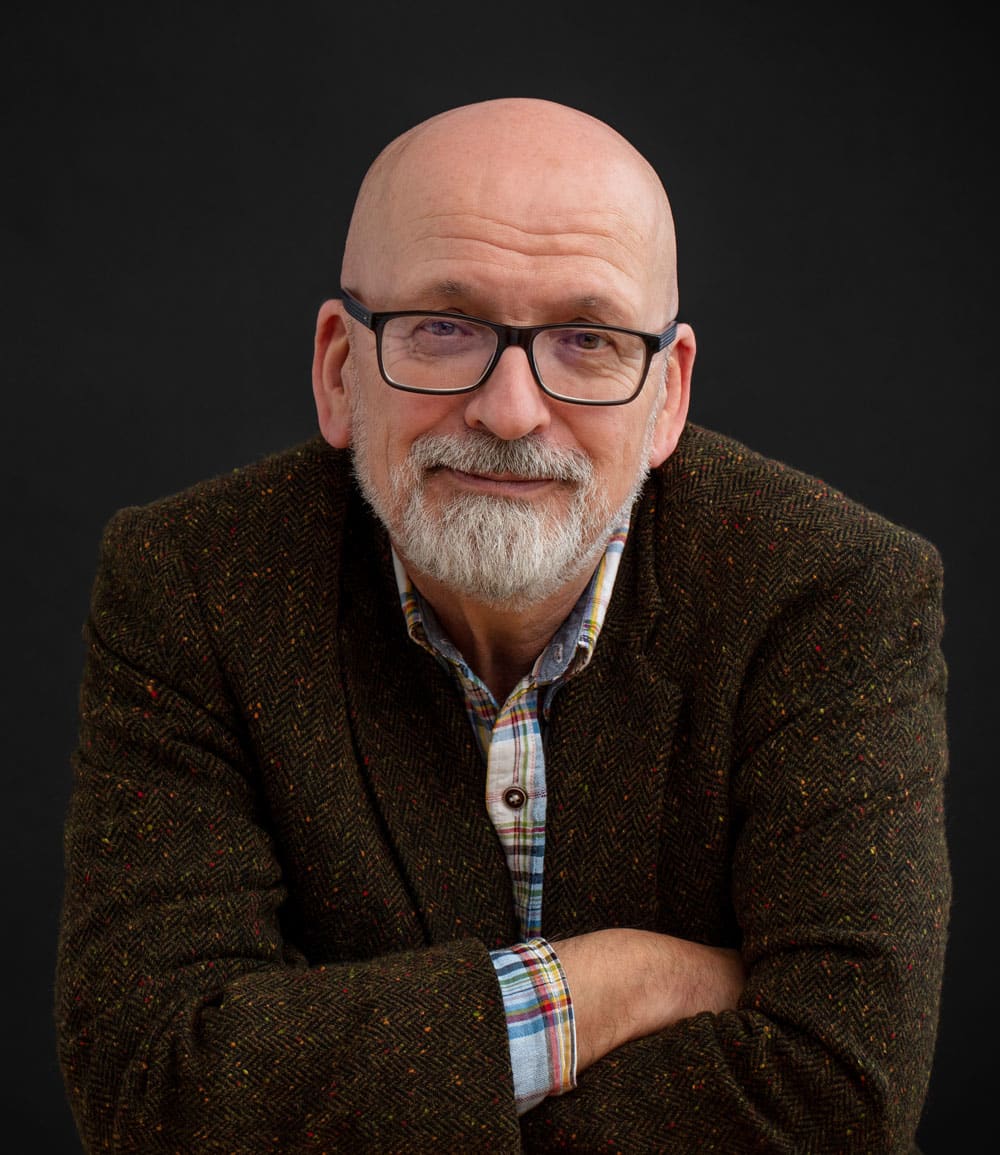 “He has the sharpest eye, the wildest sense of humour and the most benevolent heart.”
- Kate Kellaway, The Observer

A rare opportunity to catch one of our greatest and much-loved authors, Roddy Doyle, informally in conversation with his friend and associate Dearbhail McDonald. This most urban of writers might also talk about nature. Come along, grab a coffee and join in with the chat.

Roddy Doyle is the author of twelve novels, including The Snapper, The Woman Who Walked Into Doors, Love, and Paddy Clarke Ha Ha Ha for which he won the Booker Prize in 1993.  He has written two collections of short stories, eight books for children, a memoir of his parents, three collections of his Two Pints dialogues, and Charlie Savage. His screenplays include the iconic film The Commitments (co-written with Dick Clement & Ian LeFrenais) and, most recently, Rosie. Many of his books have also been adapted for screen and have become some of the most iconic cinematic embodiments of his beloved Dublin. His latest book, a collection of stories called Life Without Children, will be published in October.

Dearbhail McDonald is an award-winning Irish journalist, author, broadcaster and motivational speaker. A global Eisenhower Fellow, former Group Business Editor at Independent News and Media, she is also a recipient of the Mary Cummins Award for Women of Outstanding Achievement in Media. She is the author of Bust: How the Courts Have Exposed the Rotten Heart of the Irish Economy.