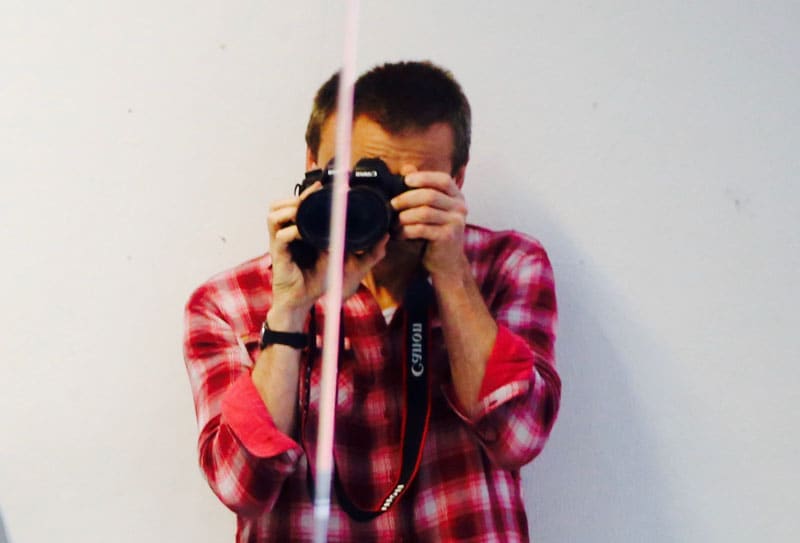 Alan Gilsenan is an award-winning Irish writer, film-maker and theatre director. His diverse body
of film work extends across documentary, feature films and experimental work.
His many productions include the feature film Unless, his adaptation of Carol Shields’ final novel;
The Meeting, a drama based on a real meeting between a woman and her rapist; Meetings with
Ivor, a cinema documentary about the radical psychiatrist Ivor Browne; an experimental life of WB
Yeats called A Vision: A Life of WB Yeats; the documentary series Daniel O’Connell: Forgotten
King of Ireland, and a film installation inspired by Joyce’s Ulysses for Dublin’s new MOLI (Museum
of Literature Ireland) entitled ULYSSES | FILM.
He has just completed a new film dealing with memory and abuse The Days of Trees.