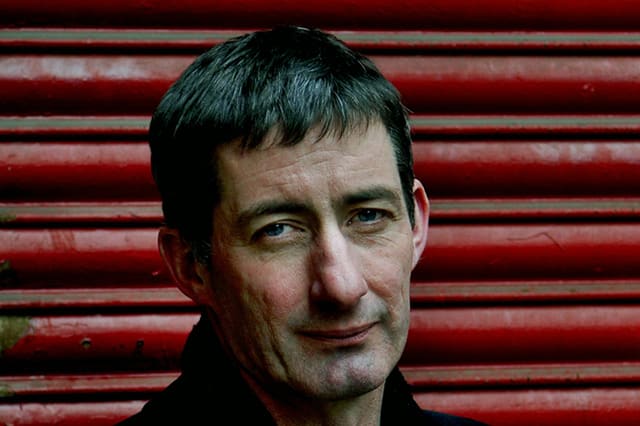 Eoin McNamee is a novelist and screenwriter. His nineteen novels include Resurrection Man and the Blue Trilogy. He has written six Young Adult novels including the New York Times bestselling The Navigator, and three thrillers under the John Creed pseudonym.  He wrote the screenplay for the film Resurrection Man directed by Marc Evans and I Want You directed by Michael Winterbottom. His television credits include Hinterland (BBC Wales/Netflix) and An Brontanas (TG4). He has written seven radio plays for BBC R4. He has been longlisted for the Booker prize among other nominations and has won the Imison Prize, the Kerry Fiction Prize and the CWA Ian Fleming Steel Dagger.  He has taught in Sligo Institute of Technology, Maynooth University and Trinity College. His latest novel is The Vogue.