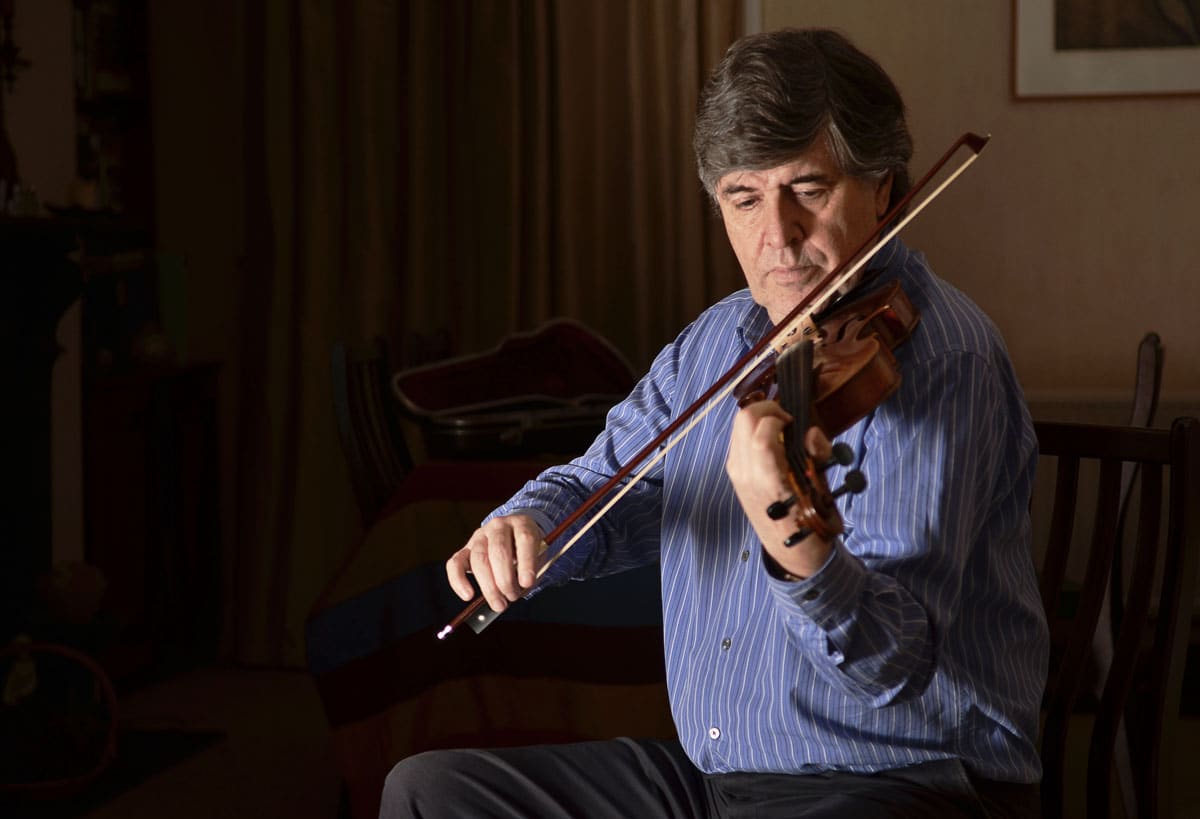 Paddy Glackin is a broadcaster and fiddle player from Dublin.

He learned his music from his father Tom who came from Falmore in County Donegal. His music is greatly influenced by the great Donegal fiddler John Doherty but due to his Dublin upbringing he was also influenced by the music of other players from different regions. Although primarily a soloist he has played in numerous ensembles and was a founder member of the .Bothy Band.

He has collaborated with many musicians such as Liam O Flynn , Donal Lunny and Robbie Hannon and has also collaborated with American composer John Cage. In recent years he has played in ensembles such as LAPD and Ushers Island and was also a member of an unnamed quartet with Micheal O Suilleabhain, Niall Martin and Liam O Flynn.