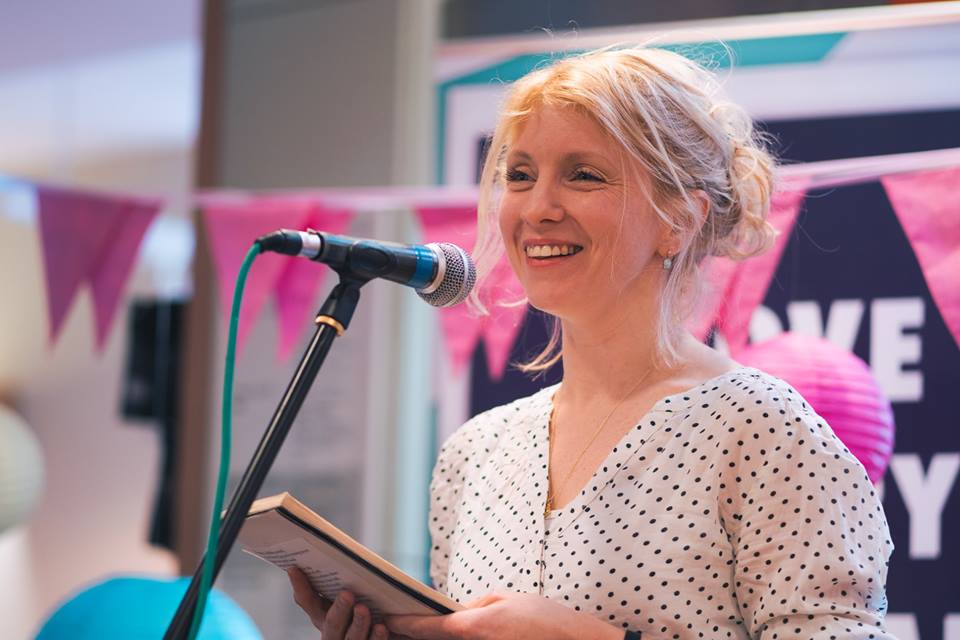 Liz Berry's first book of poems, Black Country (Chatto 2014), described as a ‘sooty, soaring hymn to her native West Midlands’ (Guardian) was a Poetry Book Society Recommendation, received a Somerset Maugham Award and won the Geoffrey Faber Memorial Award and Forward Prize for Best First Collection 2014. Liz's pamphlet The Republic of Motherhood (Chatto, 2018) was a Poetry Book Society Pamphlet Choice and the title poem won the Forward Prize for Best Single Poem 2018. The Dereliction, a pamphlet of her collaboration with photographer Tom Hicks will be published by Hercules Editions this September.