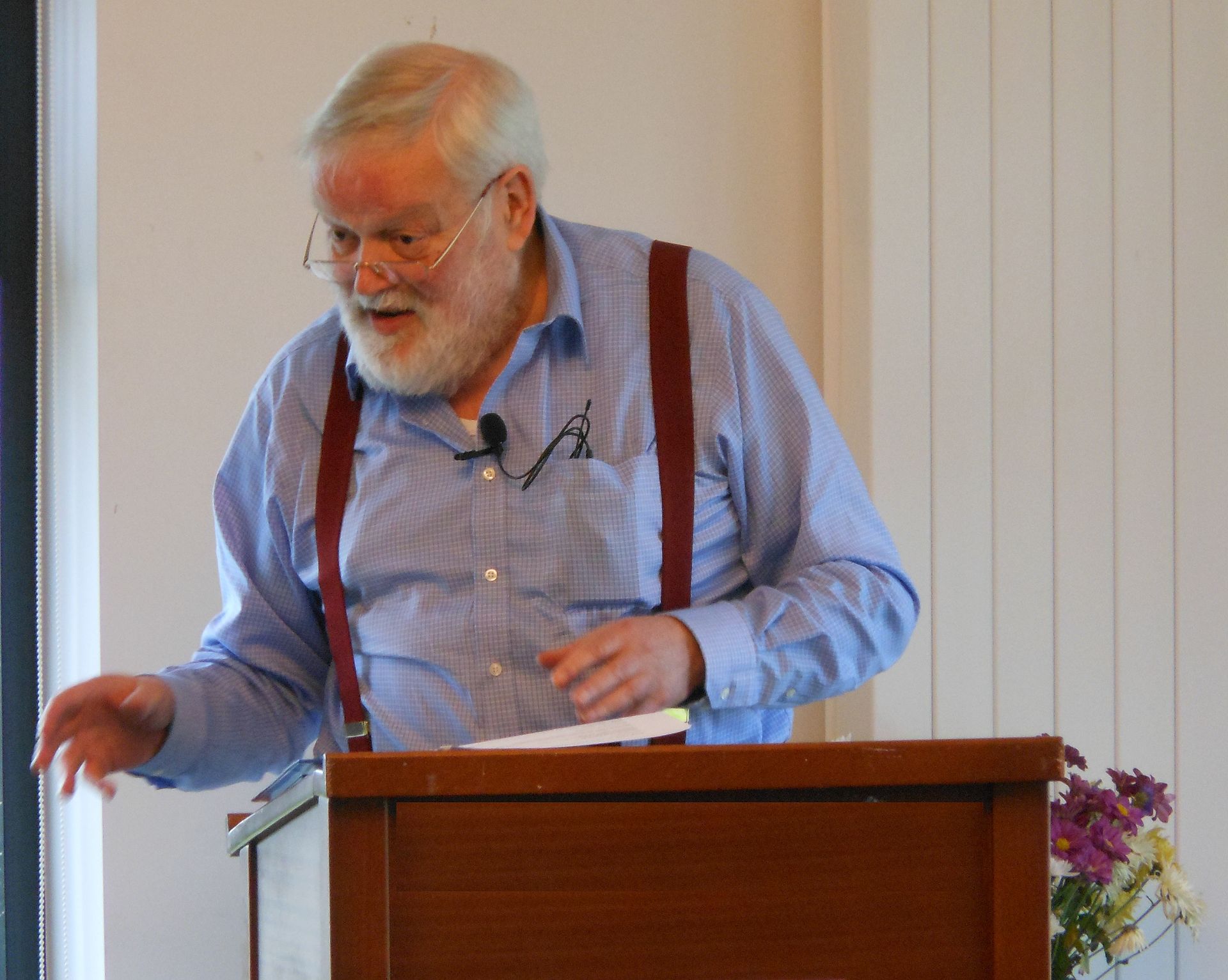 Michael Longley was born in Belfast to English parents, Longley was educated at the Royal Belfast Academical Institution, and subsequently read Classics at Trinity College, Dublin, where he edited Icarus. He was the Ireland Professor of Poetry from 2007-10, a cross-border academic post set up in 1998, previously held by John Montague, Nuala Ní Dhomhnaill, and Paul Durcan. He was succeeded in 2010 by Harry Clifton.[1] North American editions of Longley's work are published by Wake Forest University Press.

Over 50 years he has spent much time in Carrigskeewaun, County Mayo, which has inspired much of his poetry.[2]

His wife, Edna, is a critic on modern Irish and British poetry.[3] They have three children. Their daughter is artist Sarah Longley. An atheist, Longley describes himself as a "sentimental" disbeliever.[4]

On 14 January 2014, he participated in the BBC Radio 3 series The Essay – Letters to a Young Poet. Taking Rainer Maria Rilke's classic text Letters to a Young Poet as inspiration, leading poets wrote a letter to a protege.[5] Longley has provided readings of his poetry for the Irish Poetry Reading Archive (UCD)