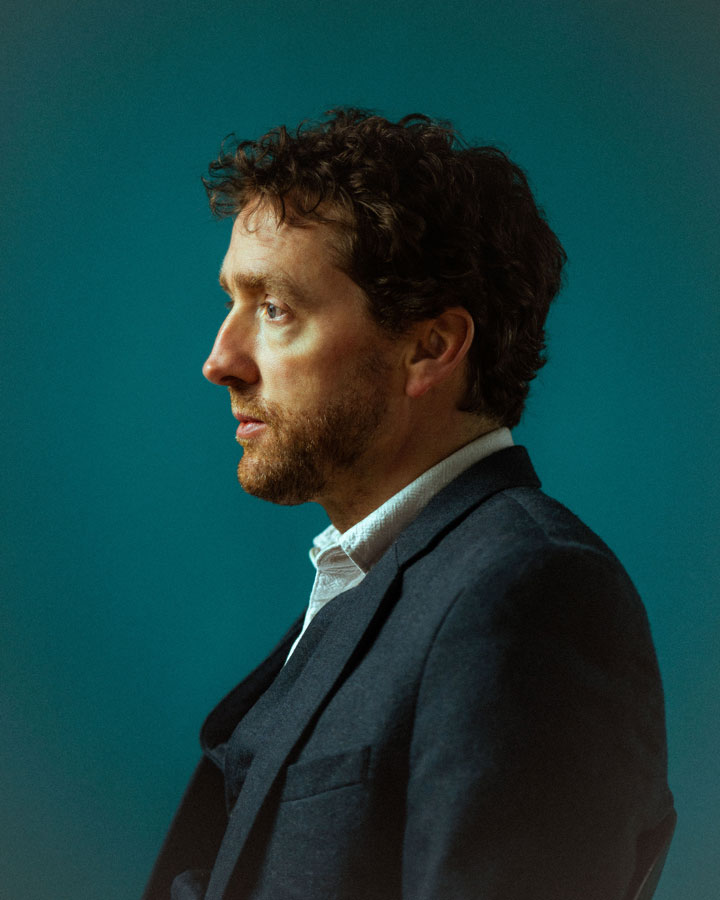 Colm has spent over two decades touring the World playing music. He has released three solo albums to critical acclaim: ‘The Hare’s Corner- Cúinne an Ghiorria' 2008 and ‘And Now The Weather -Agus Anois an Aimsir' 2015 and the Bill Whelan produced 'The River Holds its Breath-Tost ar an Abhainn' 2019. He has toured- selling out shows in Dublin, London, Sydney and NYC.

Other collaborative works include scoring Cartoon Saloon’s animated short ‘Late Afternoon’ which was nominated for an Oscar in 2018. June 2017 saw Colm being commissioned to write a piece of music for the reopening of the National Gallery of Ireland. In 2020 Colm was commissioned by the GAA to write a piece of music (‘More than a Game’) to commemorate the centenary of 'Bloody Sunday' 1921.