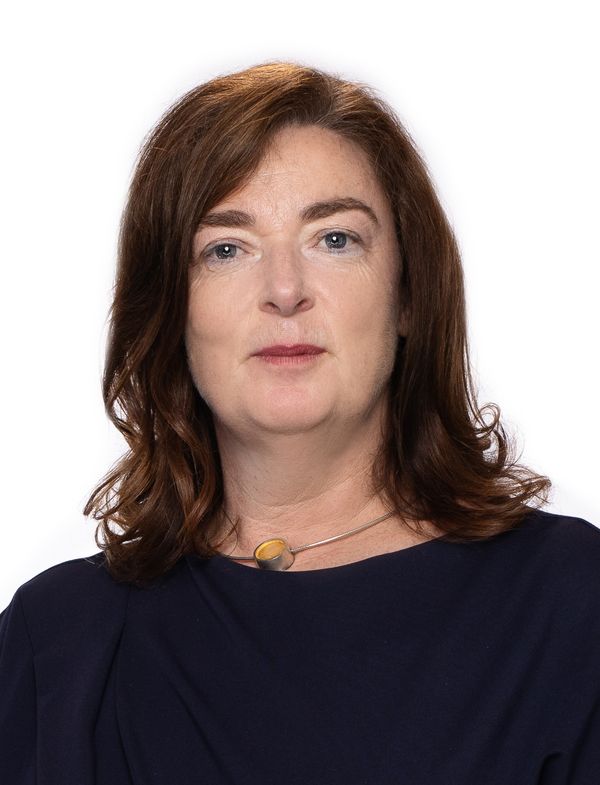 Margaret Kelleher is Professor and Chair of Anglo-Irish Literature and Drama at University College Dublin. She is Board Member of the Museum of Literature Ireland (https://moli.ie/) and was academic lead for UCD in the foundation of this landmark public humanities initiative and collaboration with the National Library of Ireland. She is Chair of the Board of the Irish Film Institute (https://ifi.ie/about/board/) and a member of the Royal Irish Academy. In Spring 2020 she was Fulbright Visiting Scholar at Glucksman House, New York University. Her monograph entitled The Maamtrasna Murders: Language, Life and Death in Nineteenth-Century Ireland was published by UCD Press in 2018; in Spring 2019 it was awarded the Michael J. Durkan Prize for Books in Language and Culture by the American Conference for Irish Studies and most recently has been shortlisted for the Michel Déon Prize (https://www.ria.ie/grants-and-awards/michel-deon-prize). She was guest editor, with Nicholas Wolf, of Éire-Ireland's special issue on "Ireland and the Contemporary" (Spring/Summer 2017). Other books include The Feminization of Famine (published by Duke UP and Cork UP, 1997), The Cambridge History of Irish Literature (2006), co-edited with Philip O'Leary, and Ireland and Quebec: Interdisciplinary Essays on History, Culture and Society (Four Courts Press, 2016), co-edited with Michael Kenneally. Margaret was founding director of An Foras Feasa, Maynooth University's Humanities Research Institute, from 2007-2012. Key research grants awarded during that period were 'Humanities, Technology and Innovation' (PRTLI 4, €5.8 million), which included capital funding for the Iontas Building, Maynooth University, and 'Digital Arts and Humanities' (PRTLI 5, €2 million). Since then, she has developed a number of literary digital humanities projects, including the Electronic Version of the Loeber Guide to Irish Fiction (http://lgif1.ucd.ie/) and the Digital Platform for Contemporary Irish Writing(http://www.contemporaryirishwriting.ie/). Visiting scholar positions include Boston College, Peking University, Beijing Foreign Studies University, Concordia University Montreal, University of São Paulo, St John's College, Cambridge and University of Virginia. She is a former Chairperson of the International Association for the Study of Irish Literatures (http://www.iasil.org/)and former board member of the European Science Foundation (https://www.esf.org), Science Europe (http://www.scienceeurope.org), the international Consortium of Humanities Centres and Institutes (https://chcinetwork.org), the Irish Research Council (http://research.ie/) and the Irish Theatre Institute (http://www.irishtheatreinstitute.ie/).