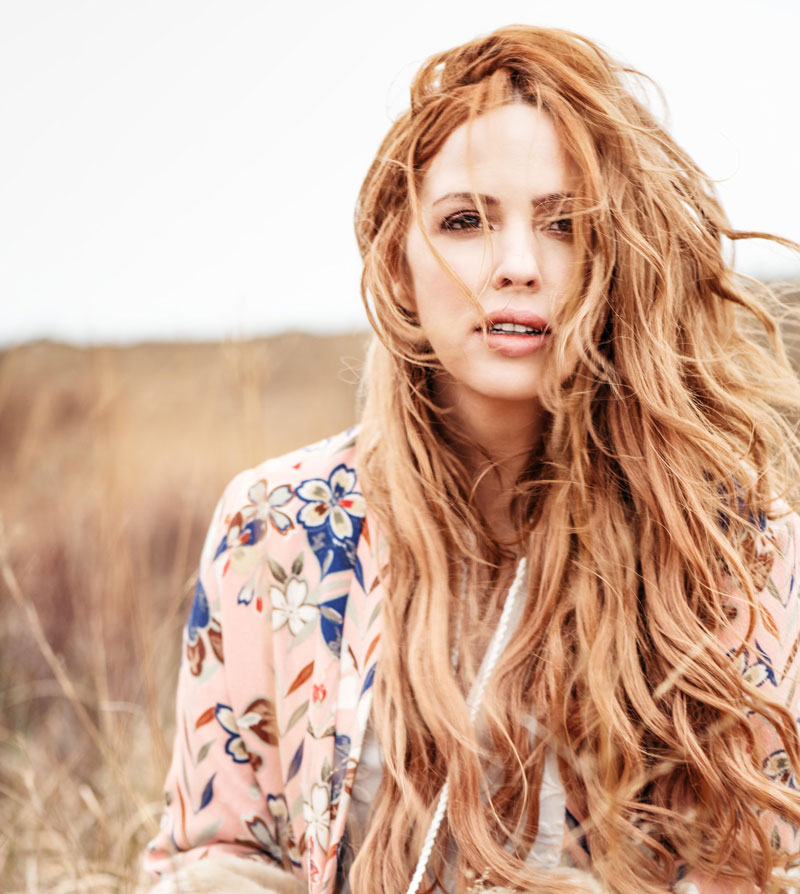 Lisa Lambe, is one of Ireland’s best-known performers. Described by the Irish Times as the finest singer and actor of her generation, she is now poised to attract a global audience with her forthcoming album, Juniper.

Lisa graduated Trinity CollegeDublin with distinction as an actor, working with Ireland’s National Theatre and starring in many smash hit plays including most recently “Jimmy’s Hall.”She is a frequent guest on national radio and television in Ireland and has appeared at world renowned venues including Radio City Music Hall in New York City,Nokia Live in Los Angeles, Red Rocks in Colorado, as lead singer with CelticWoman. As a solo artist, Lisa has performed globally including CelticConnections Scotland, Glastonbury UK as well as The Irish Arts Centres inLondon, Paris and New York. Ireland’s Hotpress called Lisa’s voice “sumptuous;”RTE described her as a “national treasure”, and the Irish Times labeled the singing on her 2015 album, Hiding Away, “pure gold”. In 2018, Broadway World debuted her cover of the Guess Who classic, “These Eyes.”

Winger Of The Blue: An Elegy for Joseph Campbell