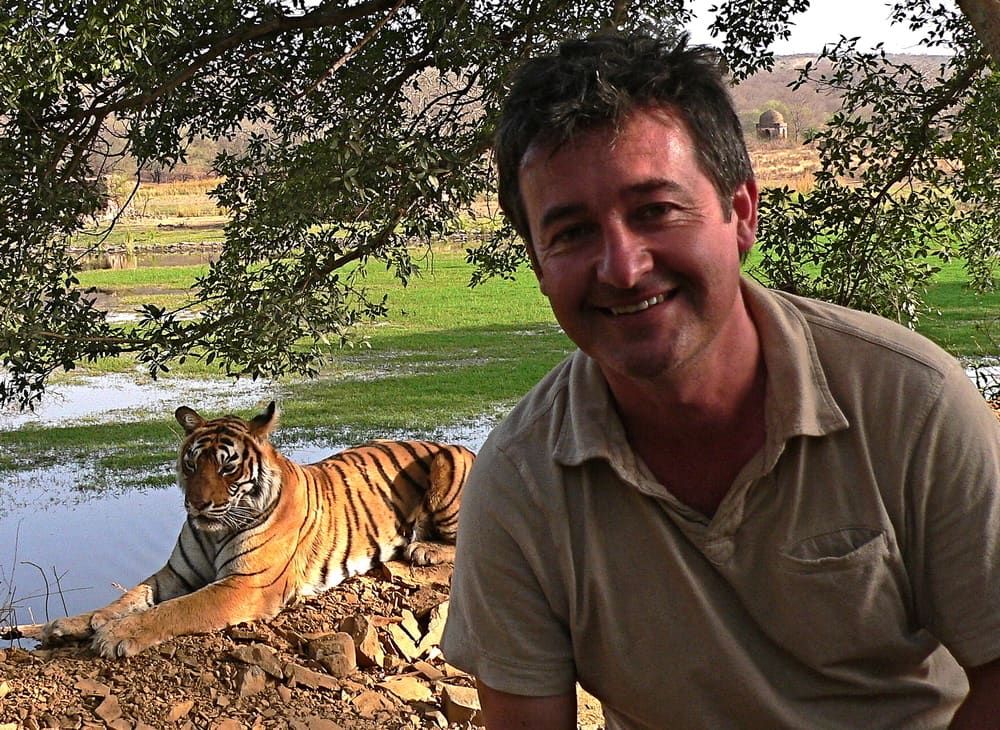 One of the best known faces on Irish television, Colin has most recently been on our screens presenting Wild Cuba: A Caribbean Journey for which he won the prestigious Jackson Wild ‘Best Presenter-Led’ award for a second time. Last year, Colin presented Animal Babies: First Year on Earth on BBC Two and Wild UK on BBC One. In previous years, Colin filmed and presented Wild Ireland: The Edge of the World on BBC Two and the eighth series of Living the Wildlife on BBC One in which he examines the richness and variety of Irish wildlife. He has also presented a six-part radio series Wild Lives for RTE. His documentary On a River in Ireland, based on his exploration by canoe of the flora and fauna of the river Shannon through four seasons, won the Grand Teton at the Jackson Hole Wildlife Film Festival and the Golden Panda at Wildscreen. He also presented Bioblitz, a live TV event celebrating biodiversity for RTE. In 2013 he presented and filmed Meet the Monkeys, for BBC NHU Natural World.