Director of The Arts Council of Ireland 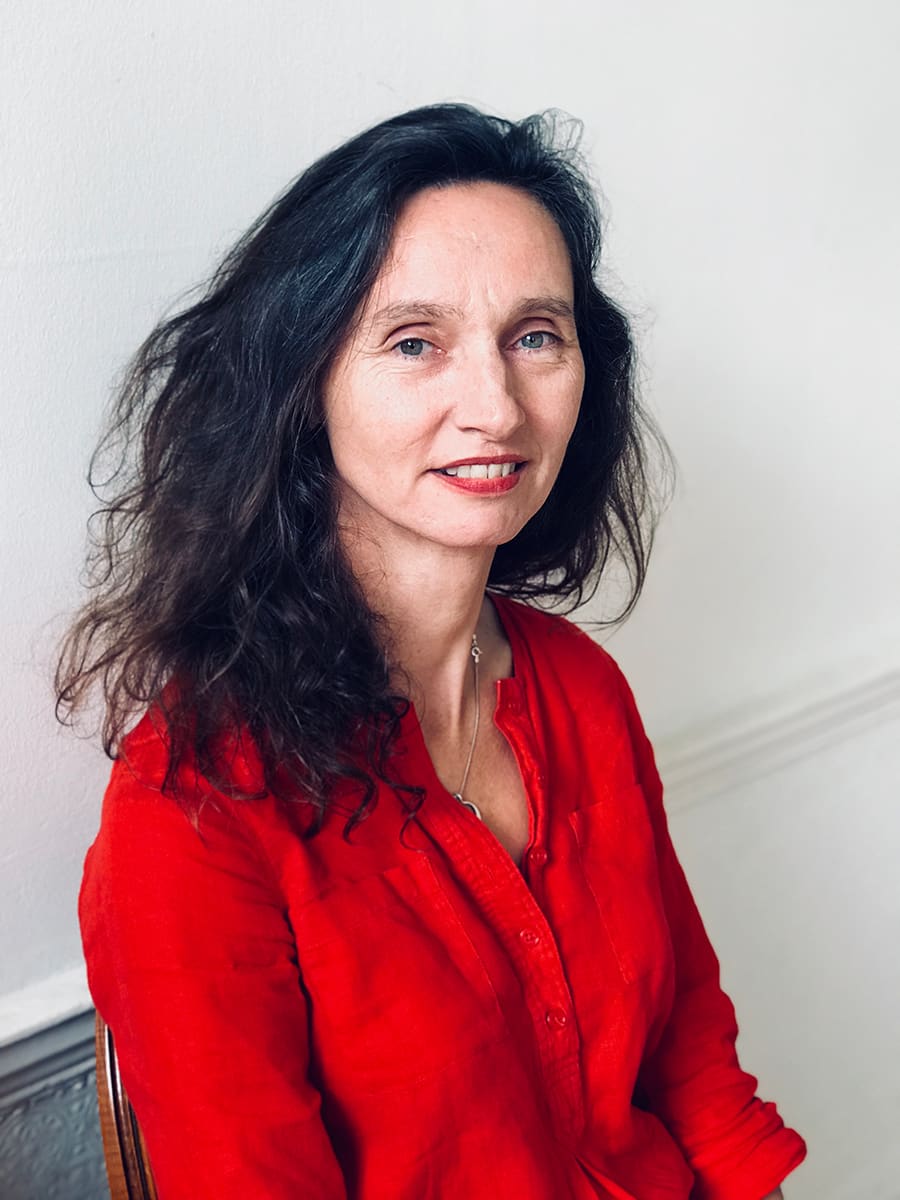 Maureen Kennelly was director of Poetry Ireland from 2013 until April 2020 and is now the Director of The Arts Council of Ireland.

She was previously director of Kilkenny Arts Festival, artistic director of the Mermaid Arts Centre, general manager with Fishamble Theatre Company, and she also worked with Druid Theatre Company, the Cat Laughs Comedy Festival, The Arts Council and the Design and Crafts Council of Ireland. On a freelance basis, she worked with a wide range of organisations including Theatre Forum, Sing Ireland, the Performance Corporation and Age & Opportunity. She was Primary Curator with the Mountains to Sea DLR Book Festival and Programme Director with the Cúirt International Festival of Literature.

She was a member of the judging panel for the Irish Times Irish Theatre Awards for 2002 and 2006 and she chaired this panel in 2003. She has been a board member of Kilkenny Arts Festival, the Tyrone Guthrie Centre, the Butler Gallery, Barabbas Theatre Company and the Dock Arts Centre.

She was appointed to the Expert Advisory Committee of Culture Ireland in 2013 and she was a member of the governing body of UCC from 2014 to 2018.

Maureen grew up in Ballylongford, Co Kerry, and is a graduate of NUI Galway and of UCD.